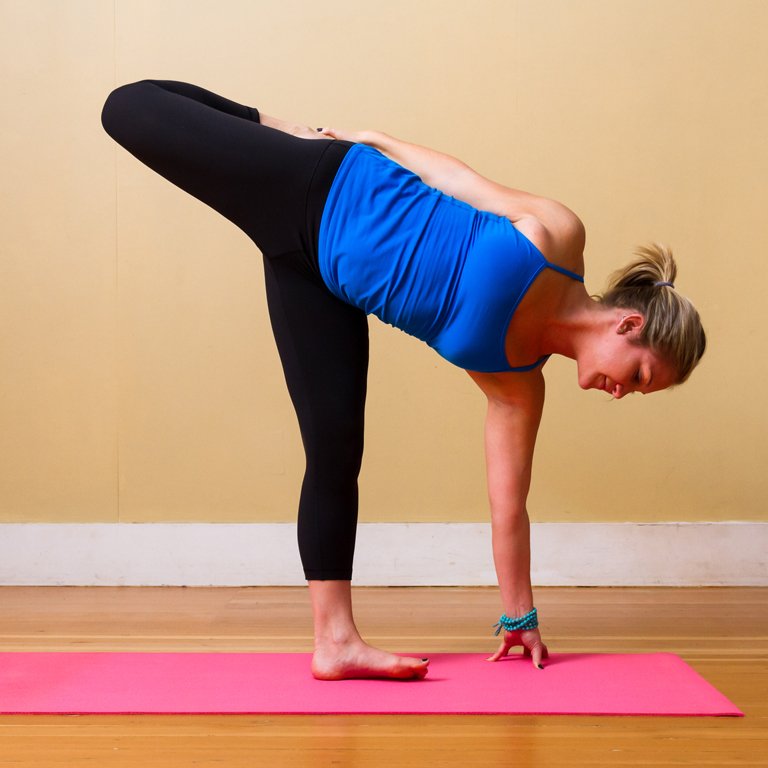 In a controlled study of 61 women, half of the women took twice weekly yoga classes in addition to normal radiation treatments. After the six week treatment cycle, the women who took yoga in addition to radiation reported significantly greater physical functioning ability than those with only radiation.

Lorenzo Cohen, a psychologist who led the pilot study indicated, “Our belief is something as simple and brief as a short (yoga) program would be very useful at combating side effects from cancer treatment.” Participants said they were in better general health, less fatigued, and had fewer problems with daytime sleepiness. However, researchers found no differences between the two groups in depression or anxiety. 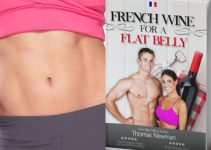 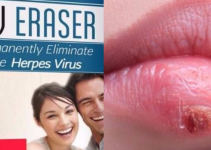 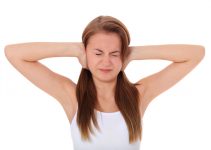